Can You Deliver Your Own Uber Eats Order? 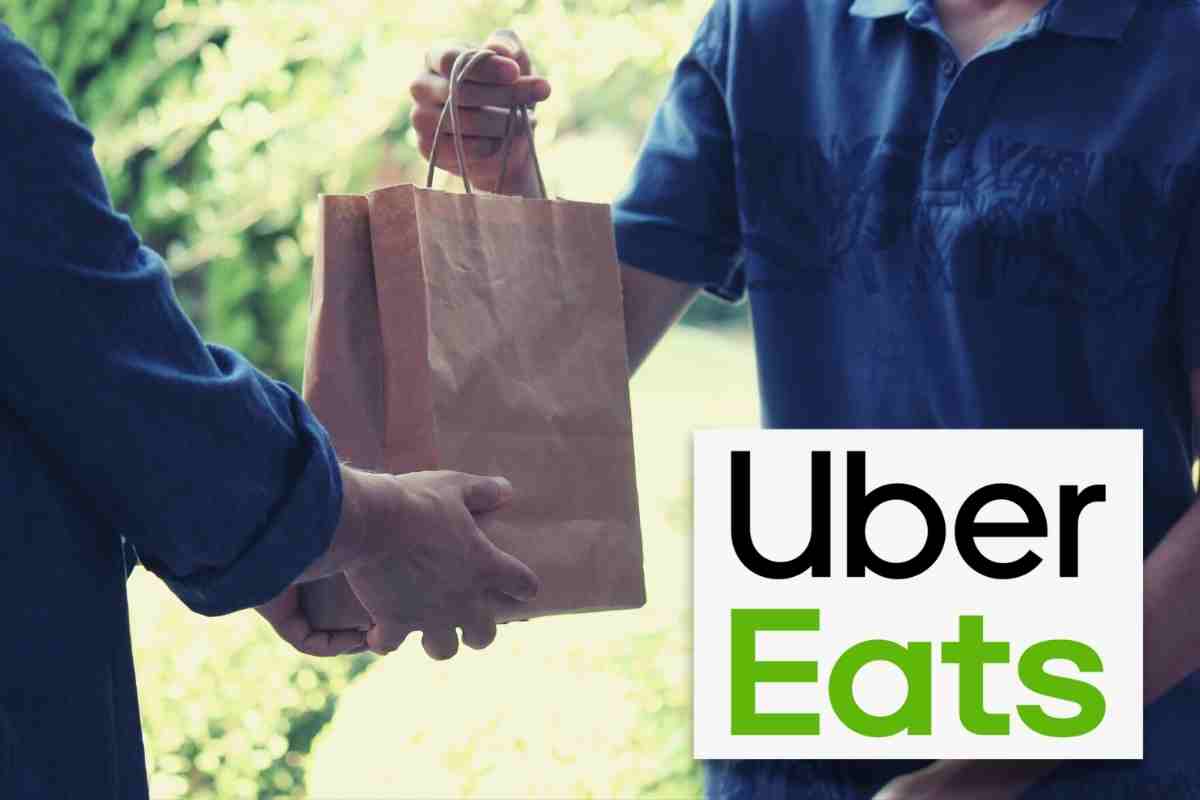 Some people just don’t want to have to talk to anyone on the phone and that’s quite understandable. If you happen to be a driver for Uber Eats, it turns out that not talking on the phone can work to your benefit, when it comes to ordering your own food.

Thanks to Uber Eats “Pick-Up” option that they made available back in May of 2020, you can indeed order your own food and then be the delivery driver to grab the order and head out to pick it up. It’s not hard and it doesn’t violate any Uber Eats rules or criteria.

It’s especially useful after a long night, having run all of the orders you care to run and you just want to get something to eat, go home, kick up your digs and enjoy some Netflix, or whatever else it is you want to watch.

In this Article Open
How Do You Order Your Own Food For Pick Up?
What to do if Another Driver Gets Your Order
Does Uber Eats Have a Rule Against Self-Ordering?
Uber Eats Algorithms
Final Thoughts

How Do You Order Your Own Food For Pick Up?

If you’re about to order your own food, grab your own order, and go pick it up, then you already have the app. However, for the sake of making this an informative article, we’re going to tell you anyway.
The first thing you have to do is download the Uber Eats driver app for iOS or Android and the standard Uber Eats App so that you can both order and drive at the same time, all for yourself. The Uber Eats app is also available for both iOS and Android.

You’ll get a notification alert when the restaurant accepts your order, which is usually so quick that it comes through while you’re still in the app.
The most important thing is that you are active in the driver app when you make your order in the Uber Eats app. The last thing you want is to try getting your Uber Eats Driver app up and running after you’ve already made your order, and it’s just sitting out there waiting to get picked up.

You’re now on the clock. In fact, it’s better to make your Uber Eats order on another phone, so you have the Uber Eats Driver app open on your own phone and in your lap. There is the chance that another driver will grab your order before you can, so you want every advantage to make sure you get your own.

What to do if Another Driver Gets Your Order

Most importantly, don’t panic because you have plenty of time. Just because another driver got your order, doesn’t mean that they magically appear at your restaurant and automatically have your food in their hands, ready to deliver.

The best method is to call them because you don’t want to sit there, filled with anxiety, waiting on them to message you back or acknowledge that they got your message in the first place.

If they don’t pick up, then message them as soon as possible and let them know that you are a fellow Uber Eats driver and that you want to pick up your own order.

Courtesy is always your friend in a circumstance like this. Try to remember that being a delivery driver can often be a frustrating experience. You have to deal with stuck-up customers who refuse to tip or don’t tip well, traffic, extremely busy pick-up points, and all manner of rude and unsavory behavior.

It could be that your phone call is simply the straw that breaks the camel’s back. So keep it courteous and be professional, even when you have to grit your teeth to do so.

Once you get a hold of the driver, let them know that you placed the order, you’re a fellow driver, and you planned on picking up the order yourself. Most drivers will probably be completely fine with it, especially if you catch them early.

However, if they don’t want to play nice, you can’t cancel the order either. Once the driver has been dispatched to retrieve and deliver the order, that’s it. They can either cancel it themselves or you’ll have to meet them at the destination, tip (or not), and take your food home.

That’s the inherent danger of ordering and self-delivering your own Uber Eats. If someone gets dispatched, it’s entirely up to them whether or not they want to cancel the order. Up until the driver accepts the order, you can cancel.

Does Uber Eats Have a Rule Against Self-Ordering?

Not particularly. You could always go the custom route and utilize the Uber Eats Self-Pickup option, but then you won’t get the standard pay for grabbing your own pick-up. Just because Uber Eats doesn’t have a rule against it doesn’t mean that they won’t pick up on you abusing it.
As of this writing, there’s no fine print indicating that you can’t pick up your own order and get paid for it, so feel free to do so. However, it’s always best to do it at the end of your self-made shift, when you’re done doing deliveries for the day.

There’s always the chance that your order will get shuffled to someone else and a lot of it has to do with your history of timeliness and your current location. If another driver has a more timely delivery rate than you, it might give them the order instead of you.

For instance, you could be sitting right outside of the restaurant and although Uber Eat’s algorithms give preference to location, they give more preference to a history of prompt and timely deliveries.

That might sting a little, but if you’re into the idea of doing self-orders, you may want to think about your own ability to obtain and deliver orders fast. It’s a customer service thing, and if you want first dibs on your own order, you need to have a great delivery history.

Of course, this will work against you if you are new as well. If you haven’t established a history of excellent delivery times, someone else is liable to get your order.

Uber Eats is great to work for as a delivery driver, especially if you want some extra side cash and ordering your own food to self-pickup is a great benefit, so long as you can be the one to pick it up.